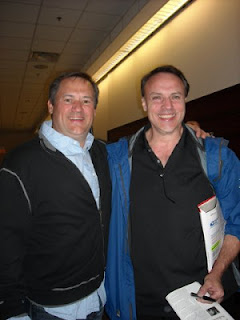 Paul Groves (born November 24, 1964 in Lake Charles, Louisiana) is an American operatic tenor. In 1991 he won the Metropolitan Opera National Council Auditions and in 1995 he won the prestigious Richard Tucker Award. He has sung leading roles with major opera houses throughout the world, including the Boston Lyric Opera, De Nederlandse Opera, La Scala, the Los Angeles Opera, the Lyric Opera of Chicago, the Metropolitan Opera, the Paris Opera, the Salzburg Festival, the San Francisco Opera, the Santa Fe Opera, the Vienna State Opera, the Washington National Opera, and the Welsh National Opera among others.
Paul is my favorite tenor. 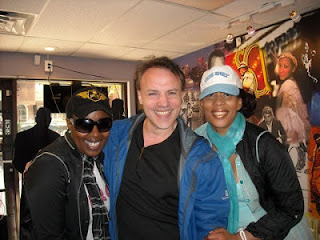 All About Bullies...Big and Small is a 37 track album featuring an eclectic group of artist and producers from classic rock to R&B with the E Street Band's Steve Van Zandt, Blue October to Bruner & Jones focusing on the topic of bullying. All About Bullies.. Big and Small was created from the heart with 100% of the profits going to the non-profit organization PACER (Parent Advocacy Coalition for Educational Rights.) PACER is responsible for October being National Bulling Prevention Month.
Lena Jenkins - Philerzy Productions
(Feb 16, 2012) Helen Bruner & Terry Jones Selected To PennPat 2012 Artist Roster For Touring!


Linda Jones (December 14, 1944 - March 14, 1972)  was an American soul singer.
Jones was born in Newark, New Jersey. She started singing in her family's gospel group the Jones Singers at the age of six. Her first recording was "Lonely Teardrops" under the name Linda Lane, on Cub Records in 1963, and she had unsuccessful singles on Atco Records in 1964 and Blue Cat Records the following year. She signed with Warner Bros. Records subsidiary Loma Records in 1967 and released the biggest of several hits, "Hypnotized". Soon after her career took off, however, she was diagnosed with diabetes and died at home in Harlem in 1972 while resting between matinee and evening shows at the Apollo Theater. 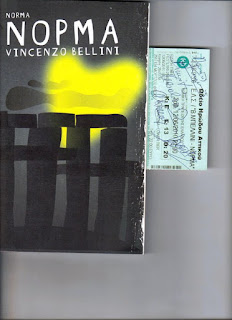 In June of 2010 when David and I went to Greece, we stayed four days in Athens then four days in Thessaloniki (Greek: Θεσσαλονίκη) and then finally four days in Athens. Those last four days in Athens included my first time to the Ancient Theatre (465 BC). I saw NORMA (the Opera). My friend Effie Lovely (whom knew I loved the opera got us tickets and arrangements to go) I will always remember that special night.  After the opera, I told the security guard I was a musicologist from America. I got taken to backstage to meet the cast and conductor. They autographed my ticket. Lukas Karytinos (conductor), Dimitra Theodossiou (Norma), Dimitris Kavrakos (Oroveso), Angelo Simos (Pollione), Nikos Stefanou (Flavio). All five were delightful and supported my being there enthusiastic in wanting to meet them. 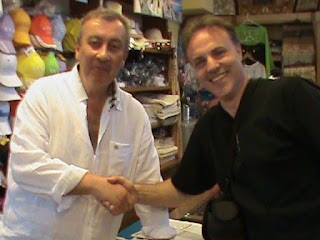 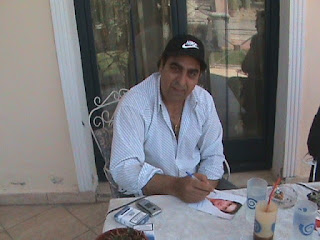 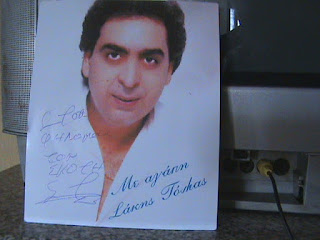 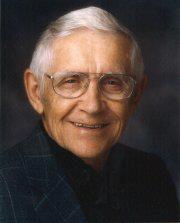 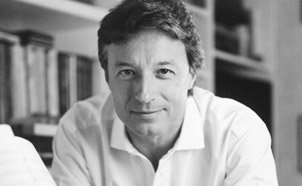 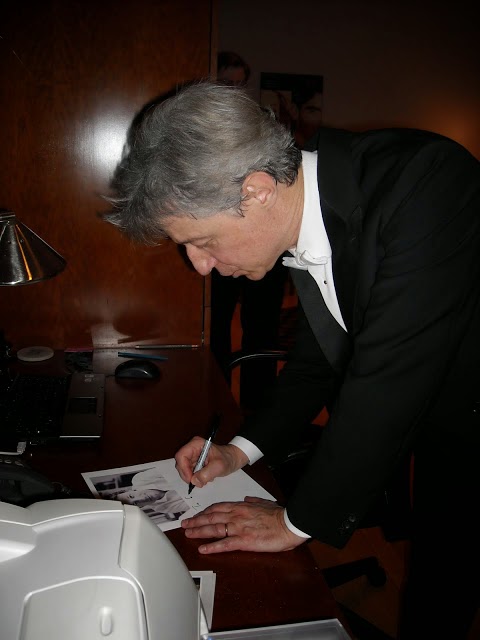 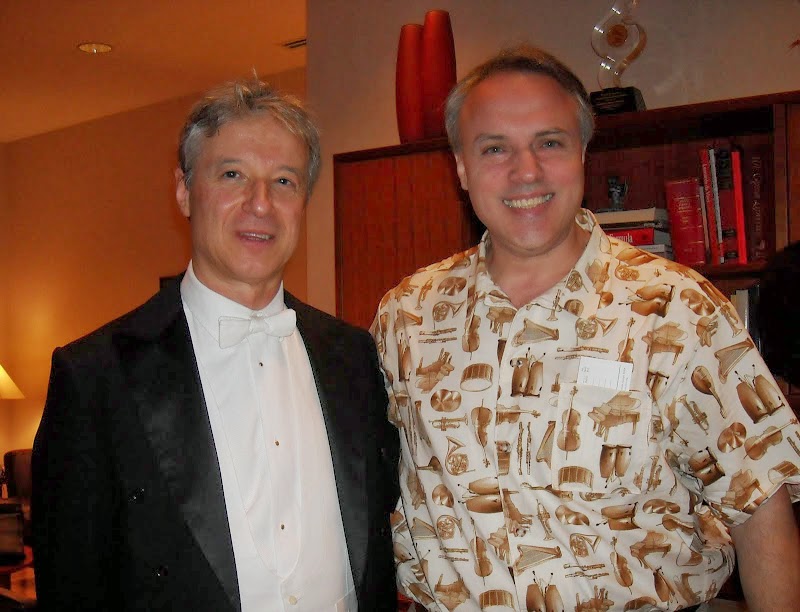 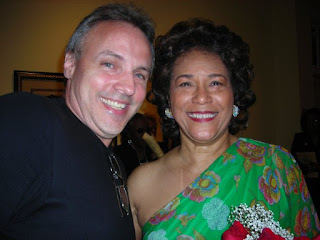 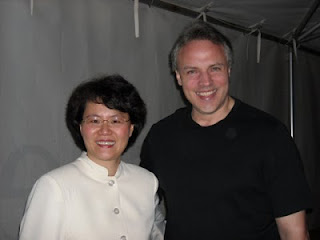 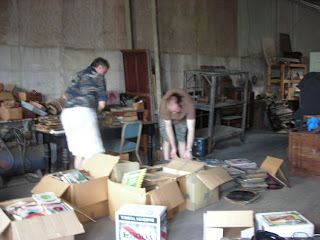 My big butt in the attic of Cocrofts Music Store in Thomasville, Georgia 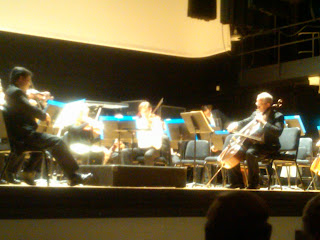 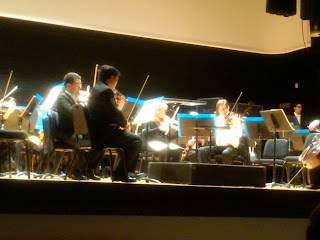 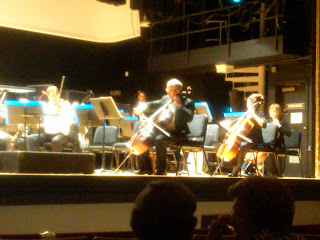 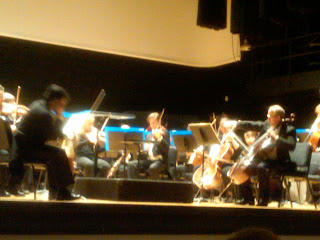 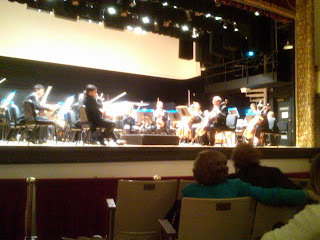 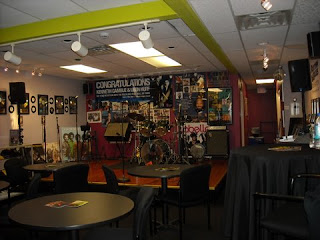 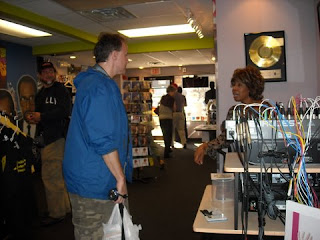 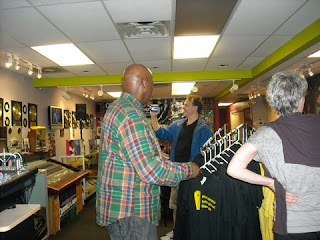 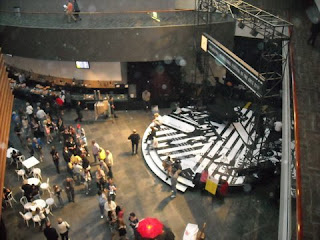 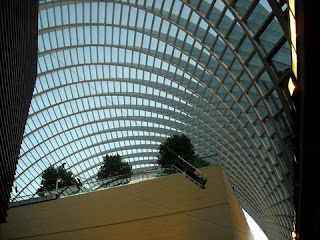 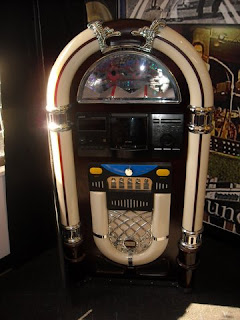 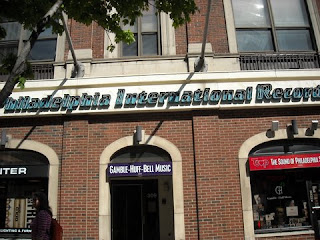 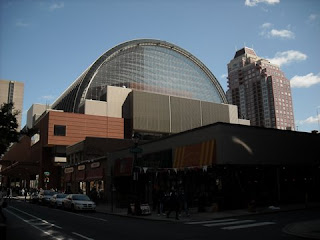 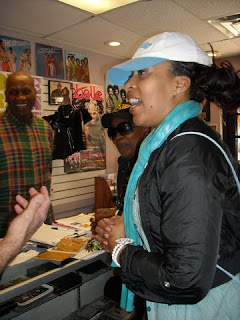