Steven Norman Haun
October 12, 1963 - August 28, 2015
Steven Norman Haun passed away unexpectedly Friday, August 28, 2015. Steve was born to Norman and Yvonne Haun on October 12, 1963 in Denver, Colorado. After he and his family lived in Denver, CO, Eugene, Oregon, and Lawrence, Kansas, they moved to Boulder, CO in 1971 where he attended Foothill Elementary, Casey Junior High, and Boulder High School and where he currently
resided. Steve began taking violin and piano lessons at the age of five; but, like many young students, his interests piqued as he remembered "hating to practice more than anything".
Yet his talent was sufficiently developed for him to win first place at age six in a composition contest sponsored by the College of Music at the University of Kansas. Steve continued to
study the piano for several more years, then focusing on the violin seriously until the age of 15 or so. He then thought it wasn't cool anymore...sports and girls were now his big interests.
He was a proud member of Kent Smith's varsity Boulder High basketball team. Along the way, he continued to win competitions and scholarships, including the Boulder Philharmonic
Young Artist's Competition conducted by Oswald Lehnert and a music scholarship to the University of Colorado. Steve began his college career as a pre-med student and completed
those requirements with the intention of becoming an optometrist before switching gears and going into music. He holds a Bachelor of Arts in Music and a Certificate in Music Technology
from the University of Colorado and a Master of Music in Theory and Composition from the University of Northern Colorado. Steve has composed and produced ten CDs during his career.
In addition to achieving both retail and radio chart successes, his music has been featured internationally in various television programs and during coverage of major sporting events including
the 1998 Winter Olympics and the 1992 and 1996 Summer Olympics as well as a story about Michael Jordan and a theme song for the Bolder Boulder. He has also composed music for
documentary films and corporate videos, and has written several radio theme songs. One listener writes "I recently purchased your CD, "Impressions of the Rocky Mountains" and I must
tell you that it is an incredible work of emotion...passion...intensity...all given from the heart. I would say to you that if God had music to create the earth by, this would be it. You have taken
a listener on a journey of our Colorado...a place where we live and love." Steve may have left this earth, but his music will live on. In 2001, Steve married Wendy Ferland and they had one daughter together, Brooke Loy Haun. They divorced in 2007. Brooke was the joy of his life and he dedicated much of his music to her.
Steve is survived by his daughter, Brooke Haun of Superior, CO, his parents, Norm and Yvonne Haun of Boulder, CO, his brother David and his sister-in-law Marcy of Superior, CO, his
nephews, Hayden Haun and Holden Haun of Superior, CO, his Aunt Hannah Schmidt of Greeley, CO, his Uncle Ruben Haun of Burley, ID, his Aunt Bonnie (Lloyd) Ferguson of Casper, WY,
his Uncle Murray (Dianne) Ross of Oklahoma City, OK, his Uncle Dr. Dennis Ross (Ann) of Wichita, KS and many loving cousins and friends. A celebration of Steve's life will be held Friday, September 18, 2015 at 2:00 p.m.at the Crist Mortuary, 3395 Penrose Place, Boulder, Colorado 80301. All are welcome. In lieu of flowers, please consider a donation to a fund for his minor daughter, Brooke, which has been set up at the Boulder Valley Credit Union, 5505 Arapahoe Avenue, Boulder, CO, 80303, Attention Kathy Britton.

Steve and I were to do a interview to play exclusively on WSGQ 103.3 and WSGQ INTERNET RADIO (Columbia, Alabama), Next weekend WSGQ will devote 24 hours of STEVE's MUSIC for your reflection. 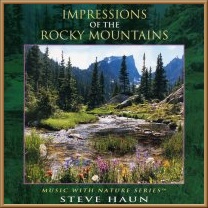 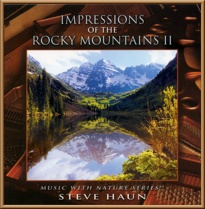 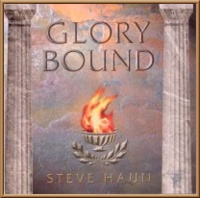 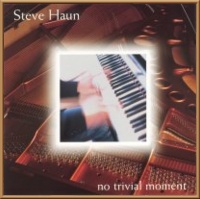 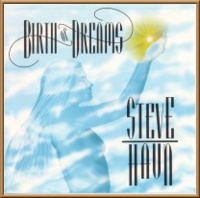 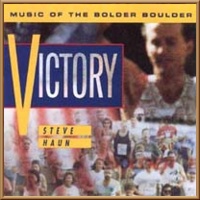 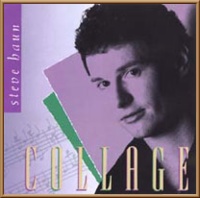 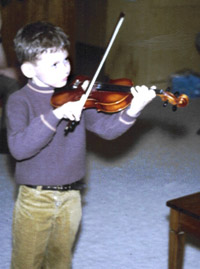 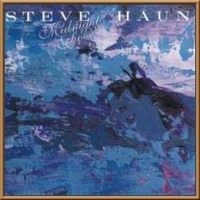 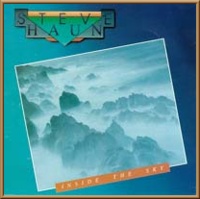